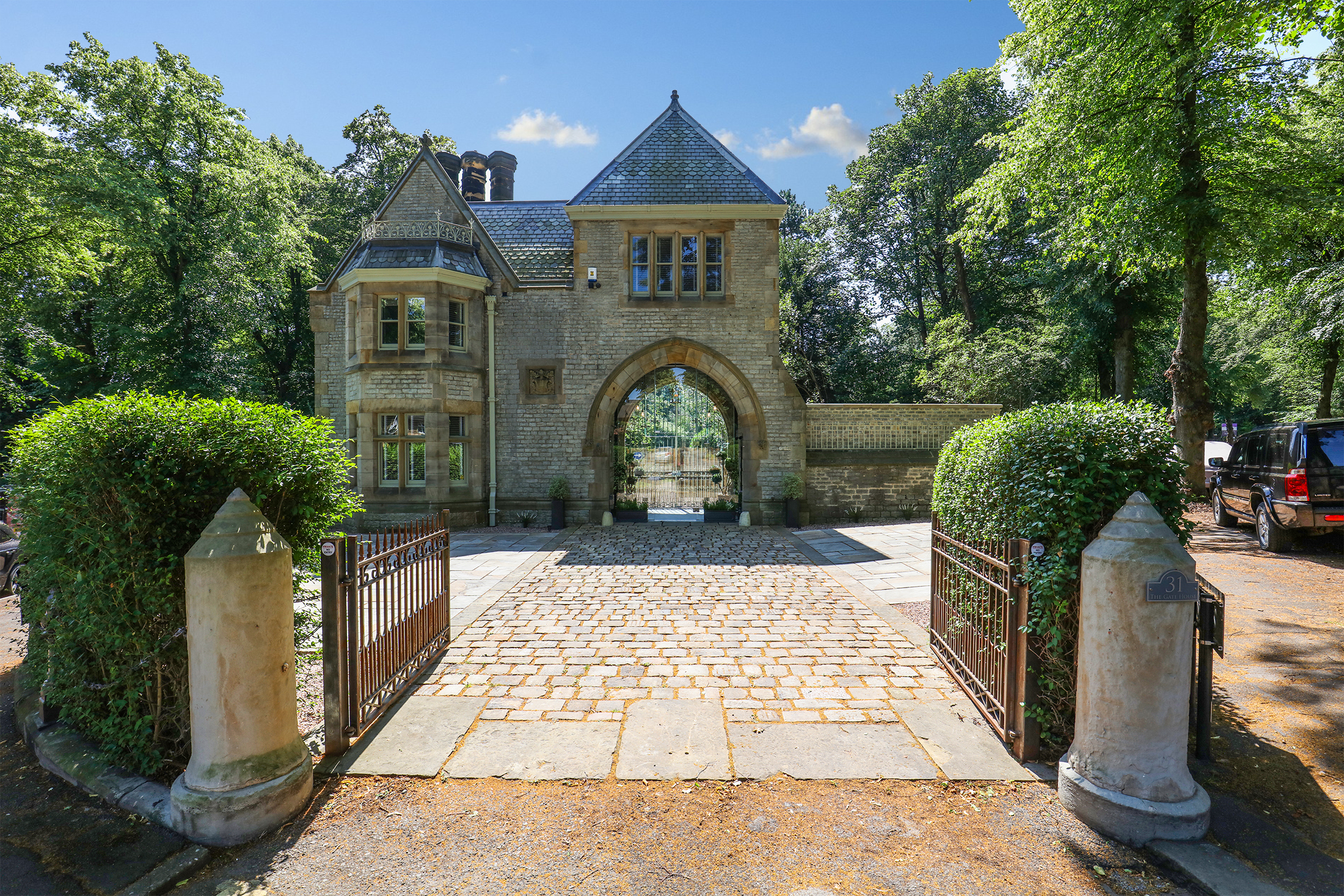 A breathtakingly-beautiful four-bedroomed, Grade II listed home in leafy Nether Edge became one of the most lusted-after homes in Sheffield when it went on the market with Redbrick Estate Agents in August, and swiftly exceeded its £750,000 asking price.

But until a year (??) ago, the stately Victorian former gate house on Kenwood Road was in a sad state.

The gate house was originally built for one of Sheffield’s finest cutlers, George Wolstenholme, as the entrance to his private home, Kenwood Hall.

But its heyday had long gone. The private home became Kenwood Hall Hotel and the gate house had stood empty for decades.

The success of its sympathetic transformation, fusing original Victorian heritage features with bold, contemporary modern additions, is down to the close relationship between Haxton Koyander Architecture and its client. Plus vision and creativity on both sides.

Our client bought the house with an approved planning application in place and numerous ideas of his own.

Painstakingly, HKA helped him turn the scheme into reality.

The result is a stunning statement house which keeps its Victorian grandeur, yet has all the modern spaces contemporary living now demands.

Subtle ground floor extensions form a spacious kitchen and a ground floor en-suite master bedroom which opens out onto the extensive gardens.

But the wow factor of this house has to be the internal hallway/dining room, which has been created with the addition of vast glass panels either side of the original arched gateway through which many a car – and Victorian carriage – would have passed in Kenwood Hall’s heyday.

The internal hallway/dining room, created from the original Victorian gateway 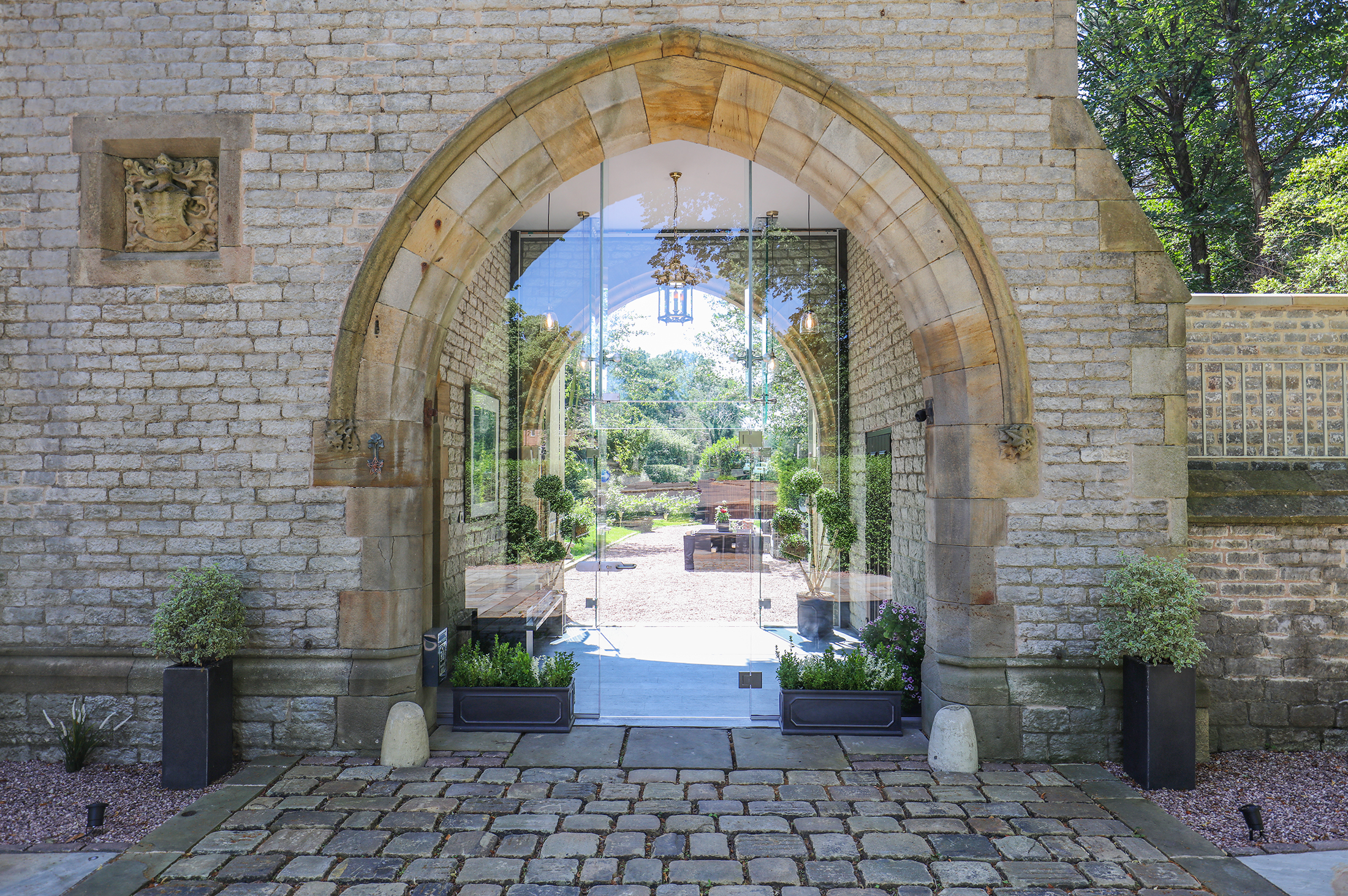 The rear of the property – showing the two contemporary extensions 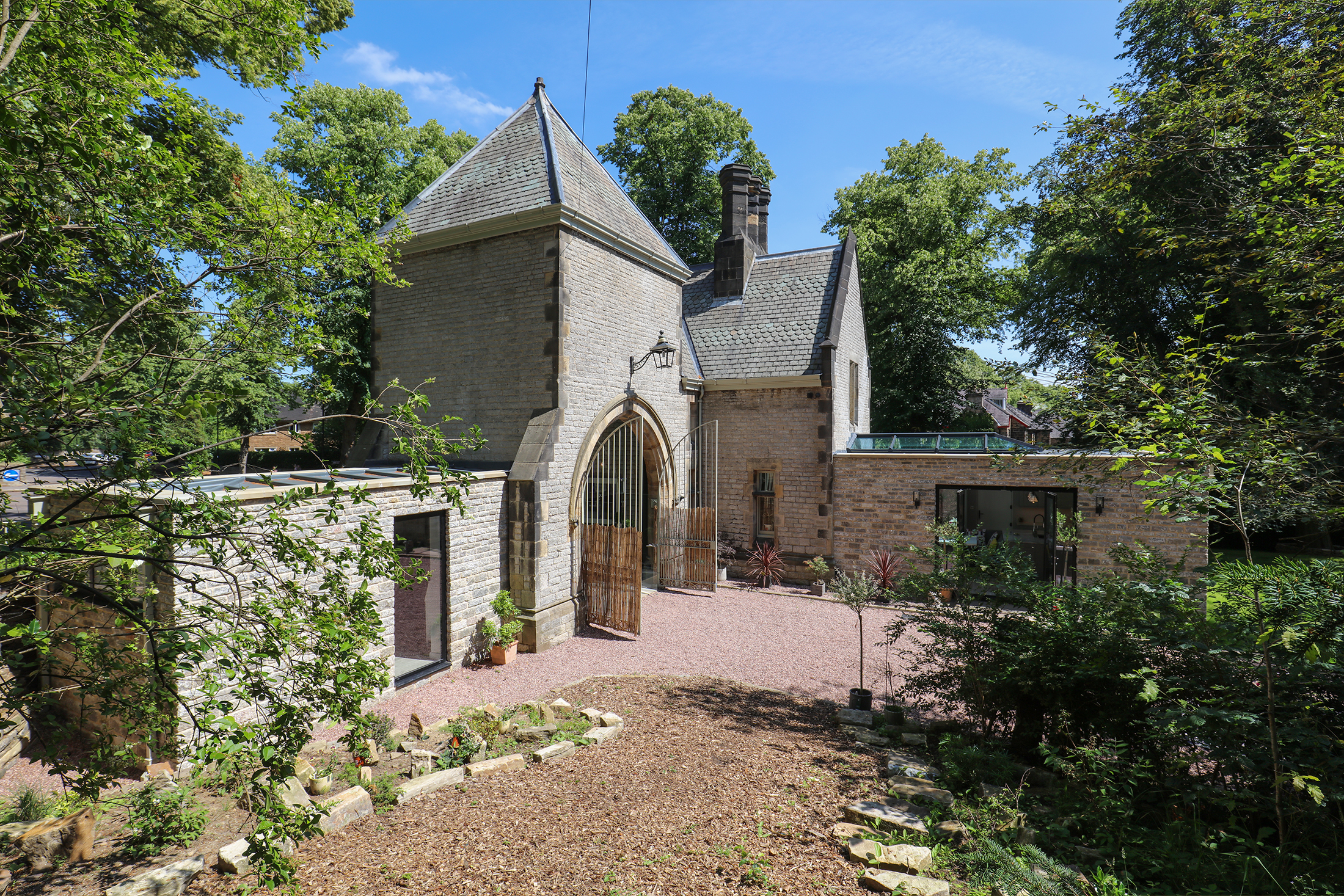 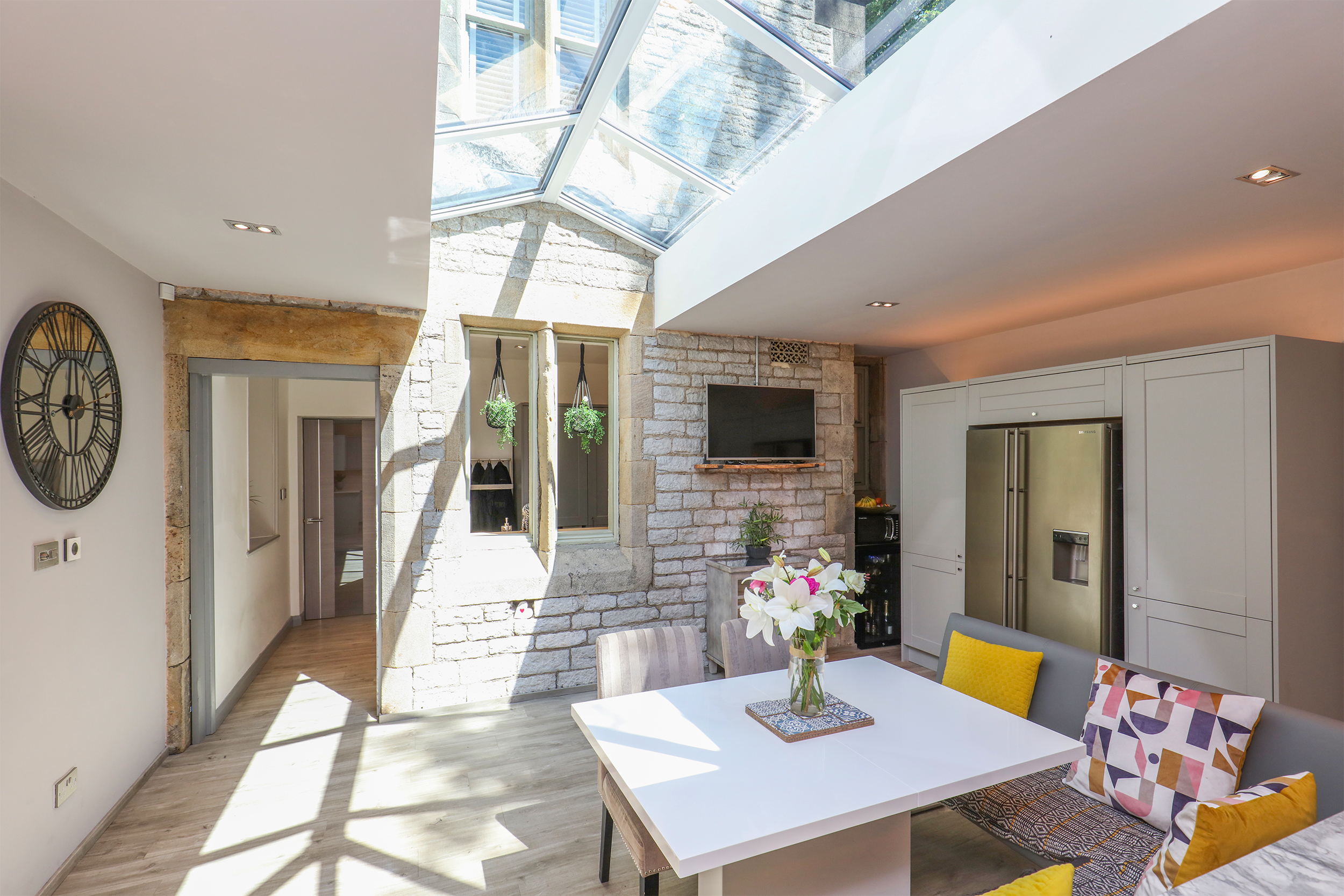